BNN-ARTIKEL: US PREMIERE THE WHITE MESSENGERS 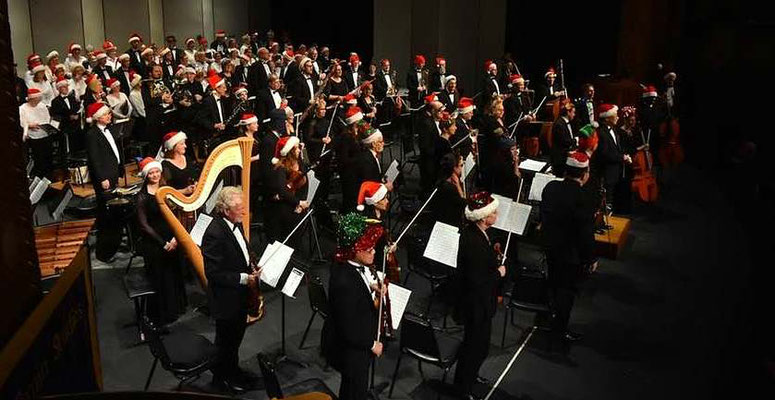 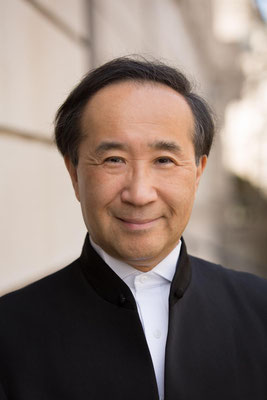 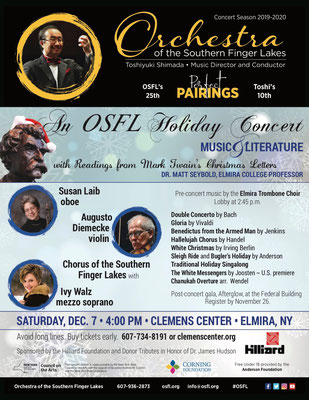 With Christmas right around the corner and the advent-season blooming, it's time for Christmas music again!

I'm very happy to say that my piece "The White Messengers" has found its way across the pond to its first ever performance in the United States.

The US-premiere was performed by the Orchestra of the Southern Finger Lakes with Toshiyuki Shimada conducting. Shimada is a well known conductor who also studied under Bernstein and Karayan, he also performed with incredible soloists such as Hillary Hahn, Itzhak Perlam and James Galway. The holiday concert that was kindly sponsored by the Hilliard Foundation NY and Donor Tributes.

The concert took place on the 7th December in the Clemens Center in Elmira, NY. Knowing that my music was performed alongside legends of the classic world such as Bach, Vivaldi or Handel but also Anderson (whom I admire greatly!), Jenkins and Irving Berlin is very flattering, to say the least.

I've written this piece in 2016 and it was initially intended to be a piece for children's choir and orchestra. After some time I was debating if it wouldnt fit better as a symphonic piece rather than a mix of choir and orchestra, I then decided to rework it and make it just a symphonic piece. As I composed the melody based on the lyrics I wrote for the piece, you might hear some words here and there event hough they aren't really there, that's what you get when writing a melody based on text.

If you are not familiar with The White Messengers, you can listen to the piece below.

In collaboration with the Pianistenclub München e.V., I had the privilege of working as the arranger for their latest concert which, next to other works by Brahms and Saint-Saens, featured four songs by Brahms. The songs, that originally where written for Voice and Piano, where then to be performed with orchestra and the soloists of the evening. The concert was conducted by Carlos Dominguez-Nieto and the orchestra on stage was Philharmonie Baden-Baden.

The concert featured star tenor Franzisco Araiza(Tenor), who has performed in many of the leading concert halls in the world and is highly acclaimed among the field of tenors, Tessa Catchpole(Piano), Sebastian Fuss(Piano),  Aurelia Faggioli(Mezzo-Sopran) and Maria Vidovic(Sopran).

The four pieces I arranged where:

As part of the concert “On the Movies”, which featured music from prominent composers such as Hans Zimmer, Alan Silvestri, Henry Mancini or Leonard Bernstein, my piece “Cherry Blossom Dance” has been premiered on the the 14.06.2019 by the Philharmonie Baden-Baden, conducted by Judith Kubitz.

The concert, being part of “Rendezvous Classique”, which is an open air concert series usually happening throughout summer in the Musikpavillon Baden-Baden, was quite a success considering the weather throughout the day wasn’t quite what we hoped for.

“Cherry Blossom Dance” was composed during my work on the music for “Kheer Tal” and was originally intended to be an actual part of it. I very quickly realized that the piece works much better as a standalone piece for symphonic orchestra than what I intended it to be in the first place.
It’s quite the challenge to perform due to its driving nature, it’s quite fragmented orchestration and high tempo.

Below you can listen to Cherry Blossom Dance: 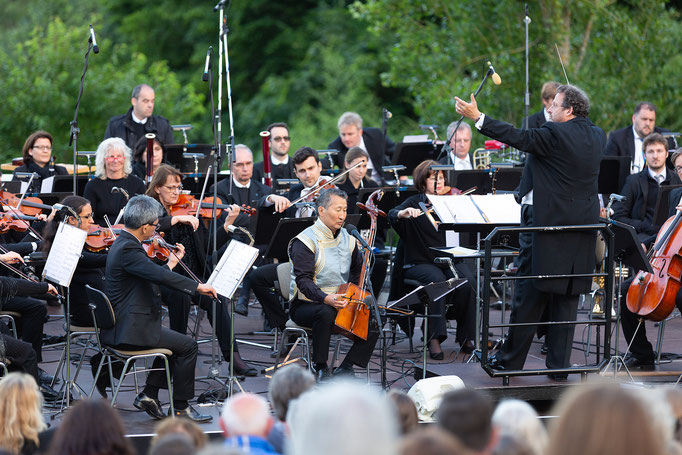 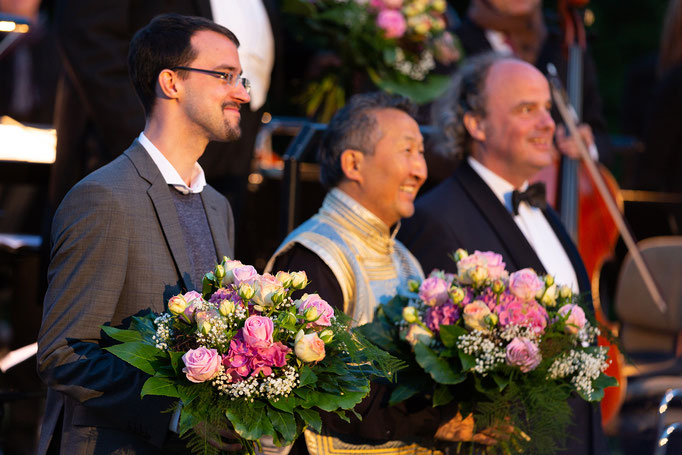 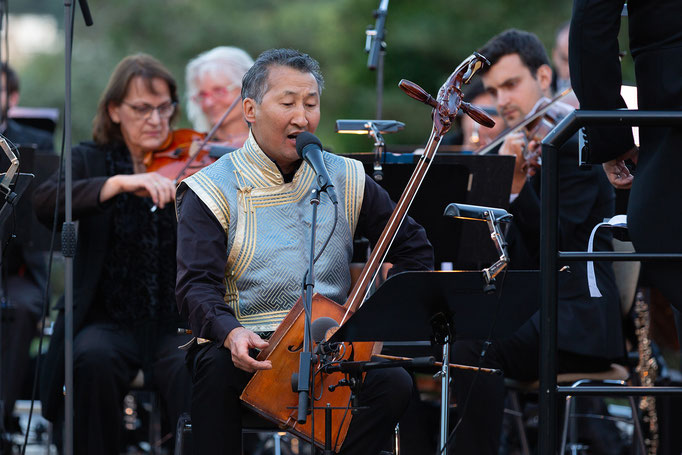 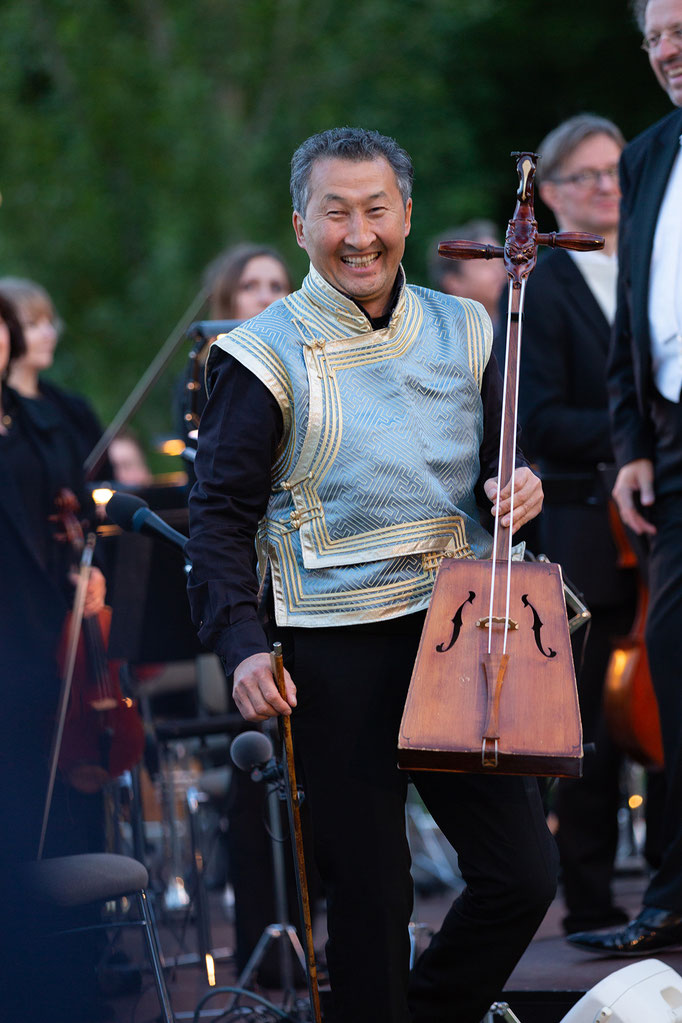 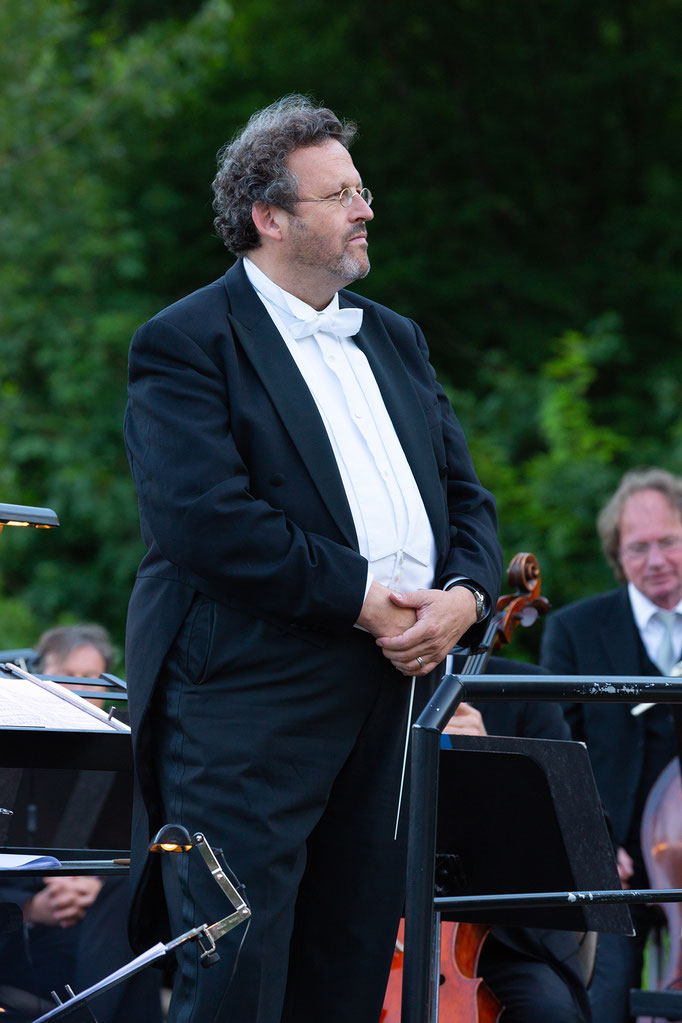 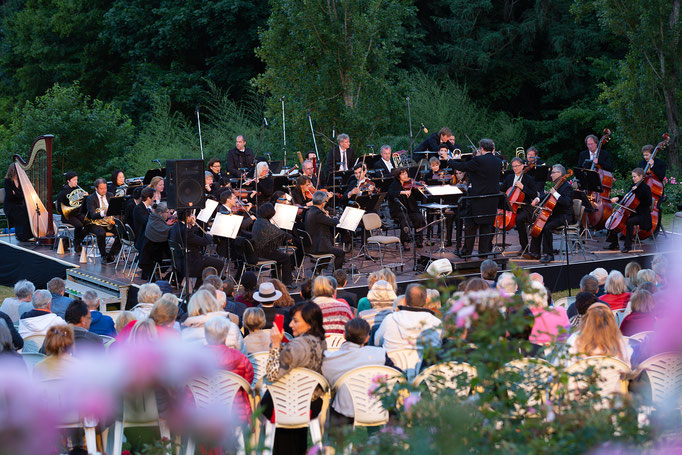 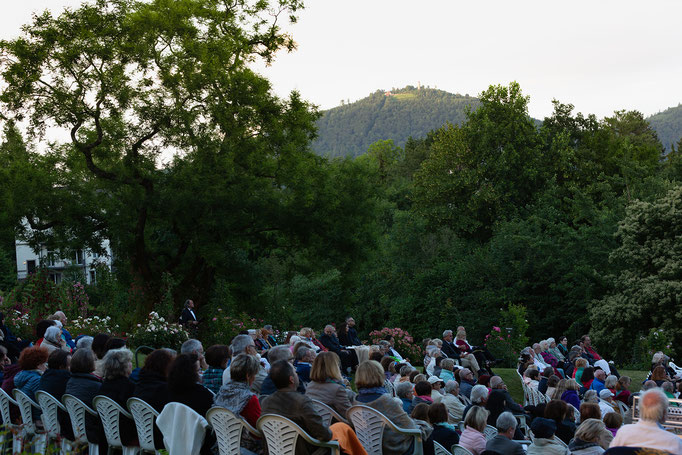 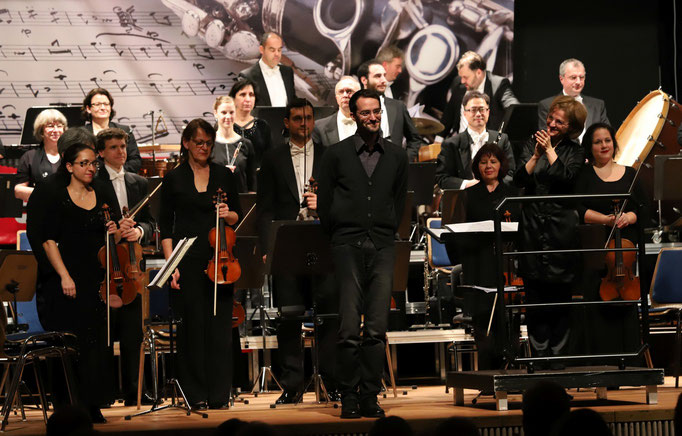 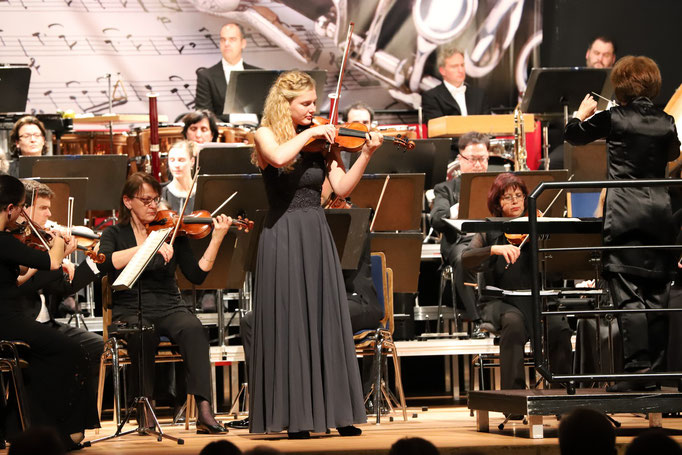 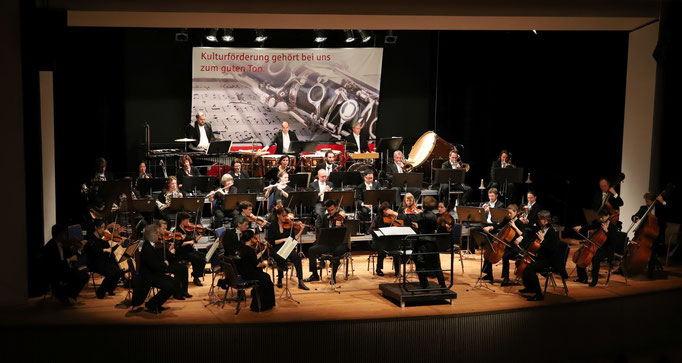 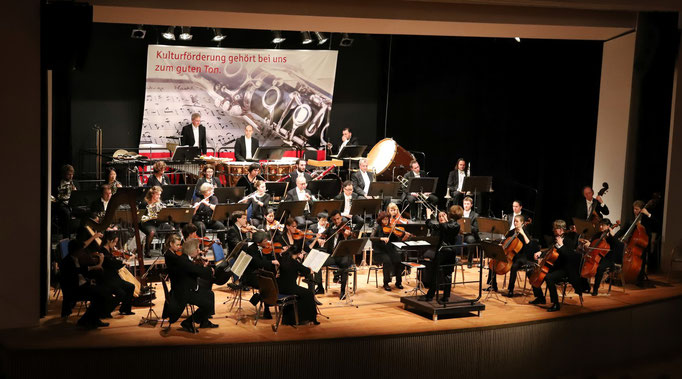