During the compositional process of Kheer Tal this piece was actually supposed to be the second installment of the three part suite. Back than the piece had a different name ("Adlyer Nisleg" - which is Mongolian and translates to "The Eagle Flight") and also had a quite different sound and feeling to it. After talking to Enkhjargal whether this piece fits the feeling and intentions of Kheer Tal we both agreed that it was really what we were looking for and decided to not use it as part of the suite.


Even though the piece was not working for Kheer Tal, I thoroughly enjoyed the overall feel of the piece and decided, instead of throwing it in the bin, to rework it as an orchestral piece that can stand on its own.  As the name already suggests, the piece takes reference to the Japanese Cherry Blossom season and uses a lot of pentatonicism which is very common in eastern music literature. The piece is supposed to describe the dance of the Cherry Blossoms while they fall from the branches of the trees. With lots of fragmented orchestration, playful melodic runs, driving rhythms and percussion, the piece is a refreshing and not so stern take on the eastern feeling of music we share in the west. 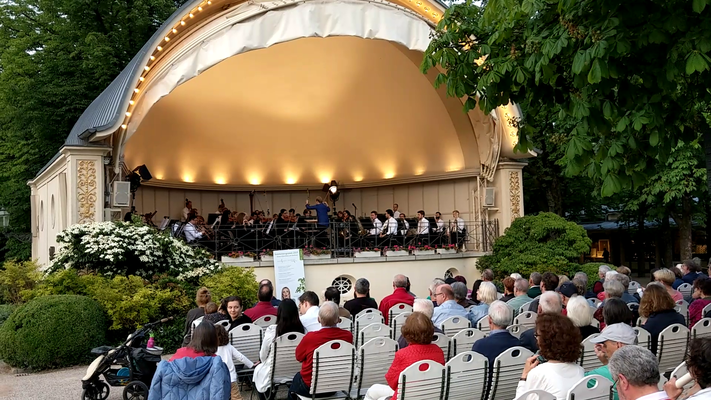 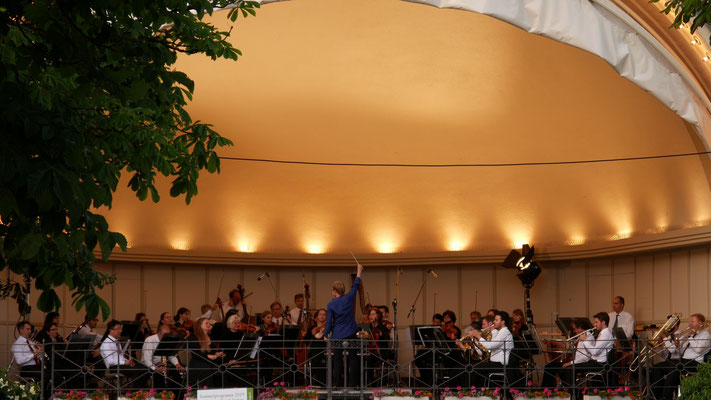 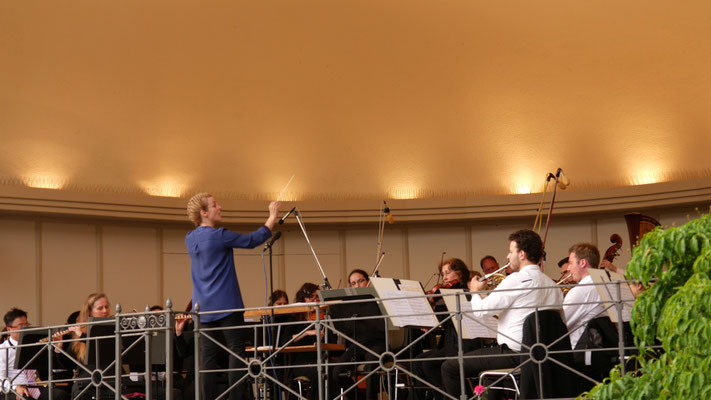 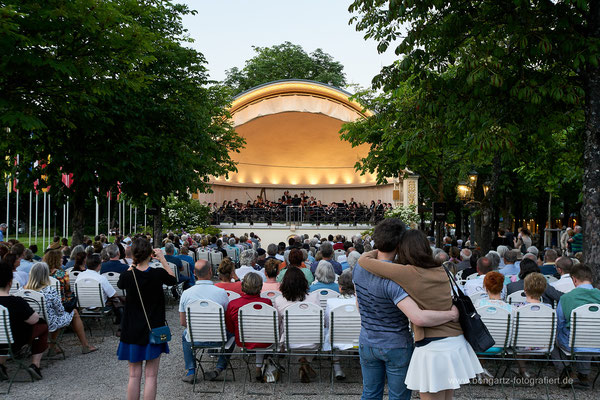