Not only did they premiered several of my compositions but some members of the orchestra I've known since my childhood - Yasushi, the concertmaster, being one of those.

In 2016, whilst sitting in a restaurant after a succesful premiere with my father and Judith Kubitz, former Kapellmeister of the Baden-Baden Philharmonics, Yasushi wrote me a WhatsApp asking if I'd be interested in writing a solo work for him, I was flabbergasted and floored.

I can't put into words how highly I think of him as a person and as an artist.

Yasushi envisioned this Fantasy to pay homage to Baden-Baden, the town that served the both of us as a home for close to 30 years now, I liked the sound of this proposition. Very much aware of the challenge ahead of me I accepted and began working on the piece.

Every movement describes a certain landmark in Baden-Baden.

II. The Peak and Beyond 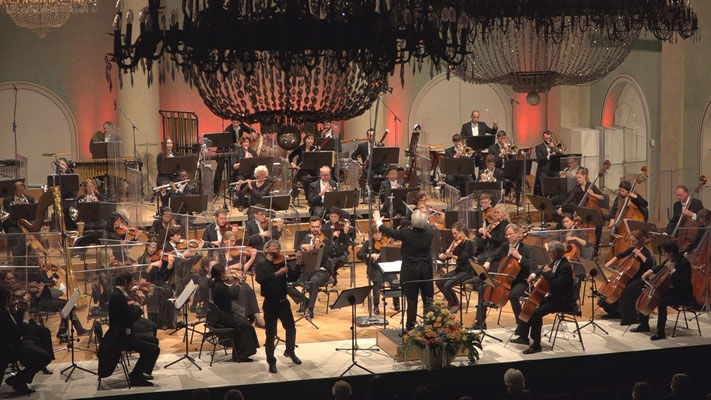 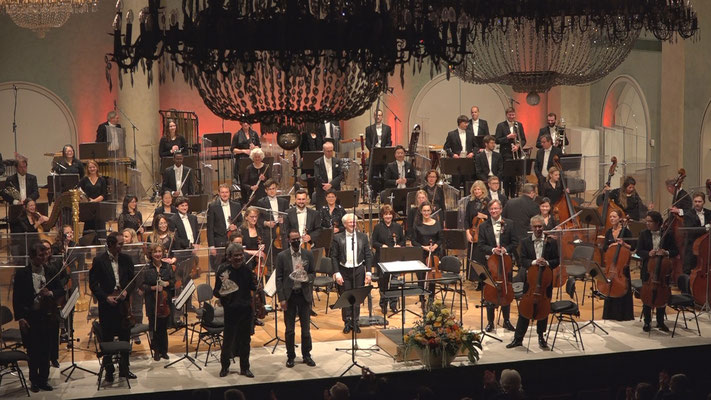 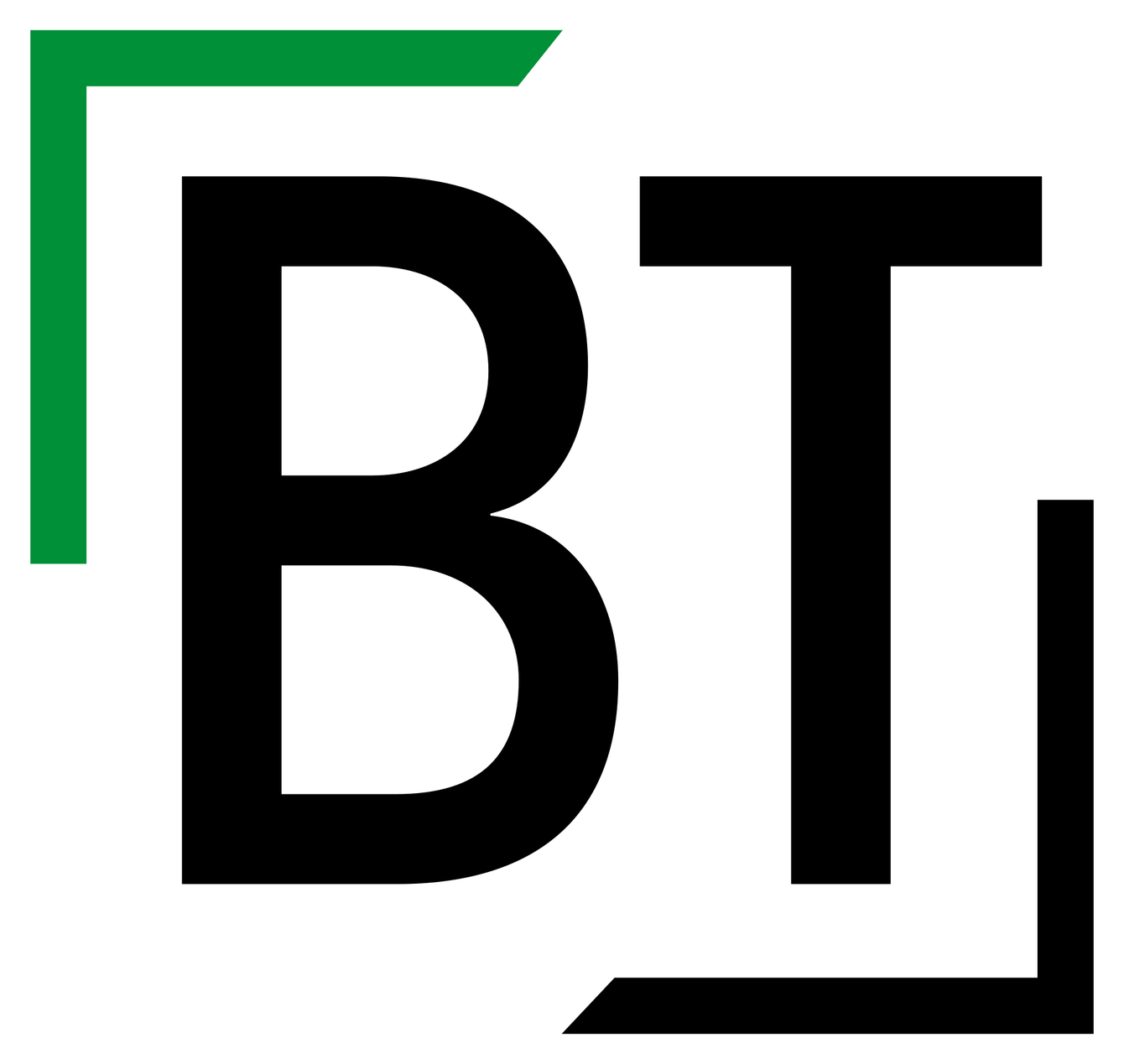